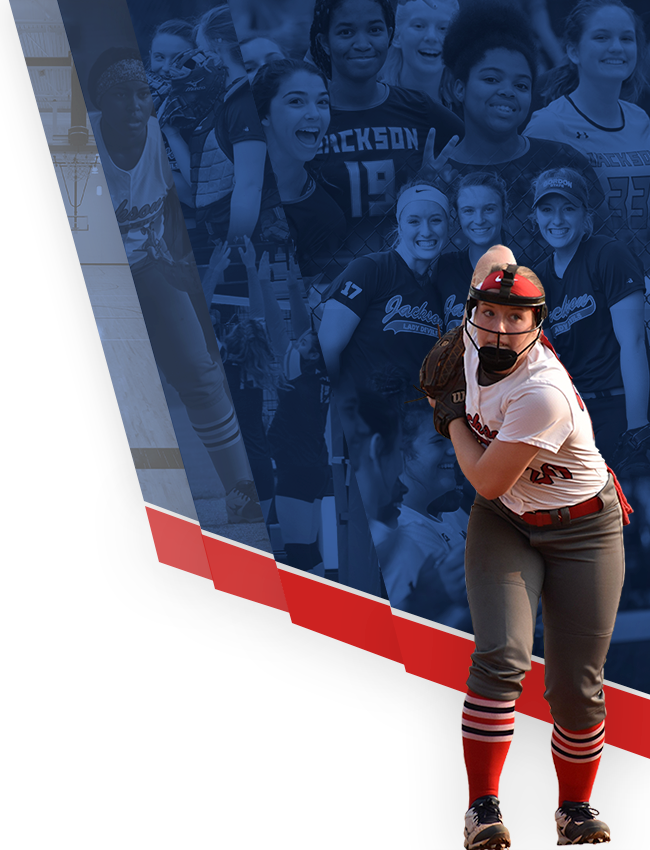 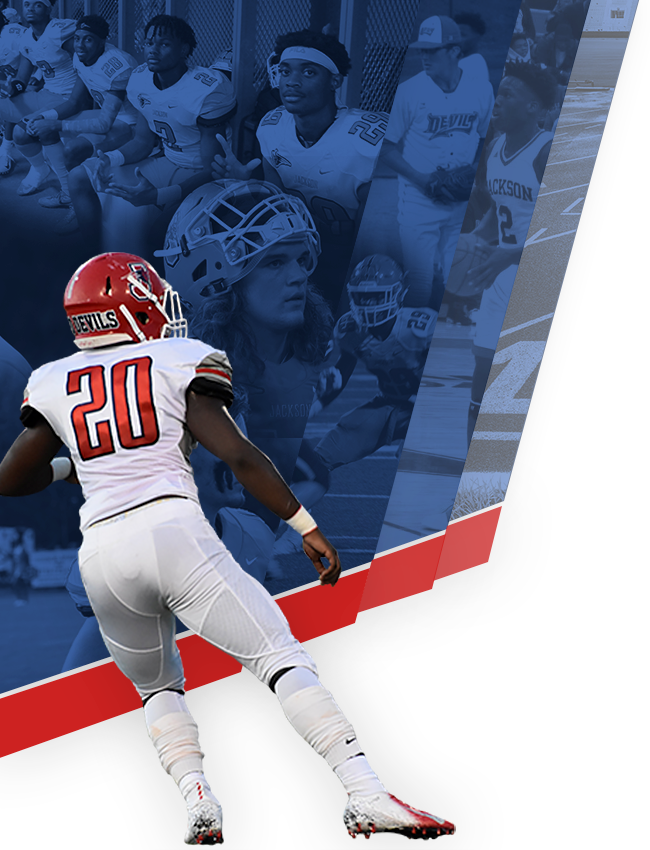 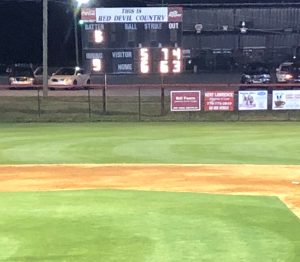 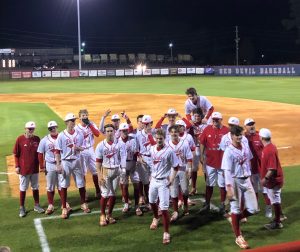 Hampton got things started in the first inning. Hampton scored one run when Tucker Tatham singled.

In the bottom of the seventh inning, 2020 Varsity Red Devils tied things up at five when.

Bo Mosteller earned the win for 2020 Varsity Red Devils. He allowed one hit and one run over three and two-thirds innings, striking out six and walking one. Jeff Fitch threw one-third of an inning in relief out of the bullpen.

Tatham took the loss for Hampton. He went two and a third innings, allowing two runs on three hits and striking out two.

Hampton collected seven hits. Watson and Tatham each racked up multiple hits for Hampton. Watson went 3-for-5 at the plate to lead Hampton in hits.

“Powered by Narrative Science and GameChanger Media. Copyright 2020. All rights reserved.” Any reuse or republication of this story must include the preceding attribution.